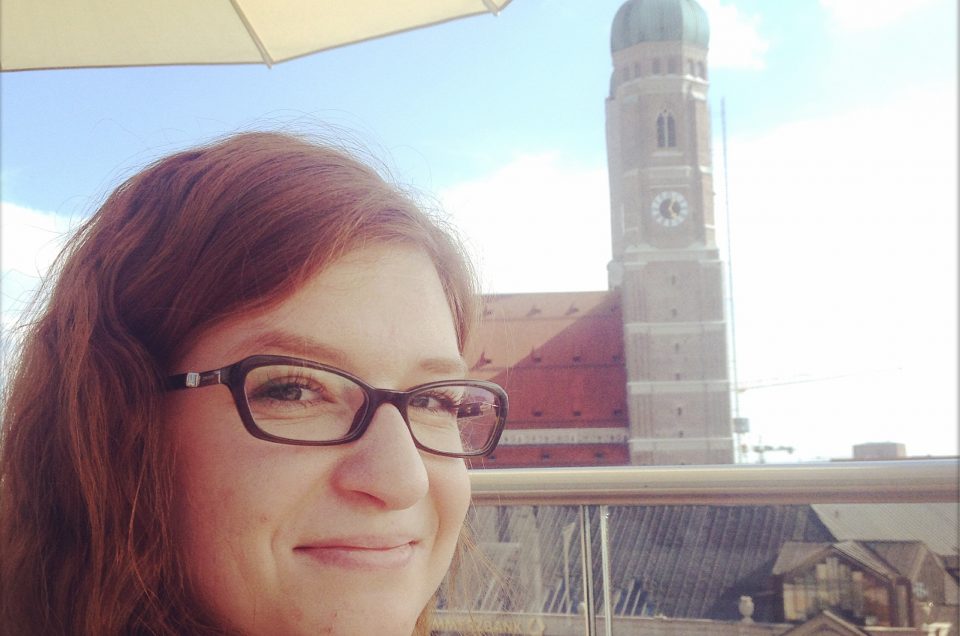 Back to the Roots – Thoughts from Germany

Exactly one year ago, I started my journey not just to the United States, but to my career as a filmmaker. Moving to Los Angeles to attend the American Film Institute Conservatory was a dream come true and a new chapter of my life. After I had been rejected by funding institutions and film schools in Germany for quite a few years, I was desperate to learn and execute the craft of directing. You can imagine how thrilled I was that in this far-away country my work was appreciated and for the first time, I was given the chance to improve and grow.

The AFI Conservatory was a leap into cold and unknown waters, because until then, I had only worked from instinct and intuition. In the course of my first year, I started to rethink every decision and changed my opinion about how I had done things before. Like many other students, I got really confused after the first semester and my films changed drastically. I improved in aspects like working with actors, story structure and visual codes of storytelling. But focusing on those specifics that I yet had to master made me unaware of what holds a film together and made it hard for me to find a continuous language. So everything seemed to fall apart in my creative work, but if you looked closer, you could see the seeds of something new and improved starting to sprout.

Looking back at my films with a few months’ distance, I start seeing opportunities to improve and the exact points and decisions that were not working. Insight is the most important thing in the process of learning, and it only comes once you take a step back and take a breath. I like to climb up on a high viewpoint to get this kind of peace to think about my work, life, goals and the future. Unfortunately, learning is a process you can neither accelerate nor control. That’s why it is hard to keep waiting until you understand. And it is crucial to stop and look, to ‘shut up and listen’, which I was told at AFI is the highest virtue of a director. And acting on your instincts and intellect at the same time, because neither works without the other.

After my insightful and fast-paced first year at AFI, I took a few months to take a breath and settle down. I went to visit my home country to find out how my personality has changed while living abroad; if I am still the same person I used to be or if I changed and how. I found that it is crucial to know your stance on the world if you want to tell stories. Believe it or not, every decision as a filmmaker is based on your character and your world view, because there is no other way to tell a story than by having an opinion. There is no ‘maybe’ or ‘I don’t know’ in directing. Every single frame has to be a decision.

When I met with friends and filmmakers in Germany, I observed how they reacted to me now that I am back. It is stunning with how much more respect and appreciation I was treated. Even if I was still struggling to hit all the points I want to make in the exercises I have been shooting, I think my experience and acquired knowledge made me a more self-confident filmmaker, and others react to it immediately. I feel like my knowledge also made me become more humble in everything I do. Every film I watch now I see from a different perspective and with a different sense of appreciation.

Over the rooftops of Munich, where I can look down on the lively city I grew up in, I am now letting the year pass in my mind. I am sure it changed me a lot. It’s exciting to meet my old friends and inspire them to do something for themselves with a change. And because every day is the perfect day to tackle something new, I started to write my first feature screenplay, right there. I have so many plans and ideas on my mind that I want to tackle when I go back to L.A. in September. And there are so many opportunities out there that are waiting to be seized. I can almost see them glimmer on the horizon, where the sky meets the Bavarian Alps.